I enjoy writing silly chat bots. To indulge my silliness, I’ve been exploring the Microsoft Bot Framework. Overall, it’s a pretty good framework, but I’ve had some weird bugs here and there. It’s unclear to me if they’re my fault or not. So to dig into them, I cloned the microsoft/botbuilder-dotnet to my machine and ran all the unit tests. It’s what I do.

One of the tests failed with the message:

Can you spot the difference?

It’s a little hard to see, let’s write some code to take a closer look. I’ve posted the code on dotnetfiddle if you want to play with it.

Would you look at that?!

The third character is different! In the expected string it’s value is 160 which translates to U+00A0 in unicode, or what we would know as the nbsp (aka the NO-BREAK SPACE).

But on my machine, I get 8239 there, which is U+202F which is the lesser known cousin of nbsp, the nnbsp (aka NARROW NO-BREAK SPACE).

I dug into it a little more and the code that’s being tested is formatting a number for the fr-FR locale. The space character there is determined by the NumberFormatInfo.CurrencyGroupSeparator property for the locale. 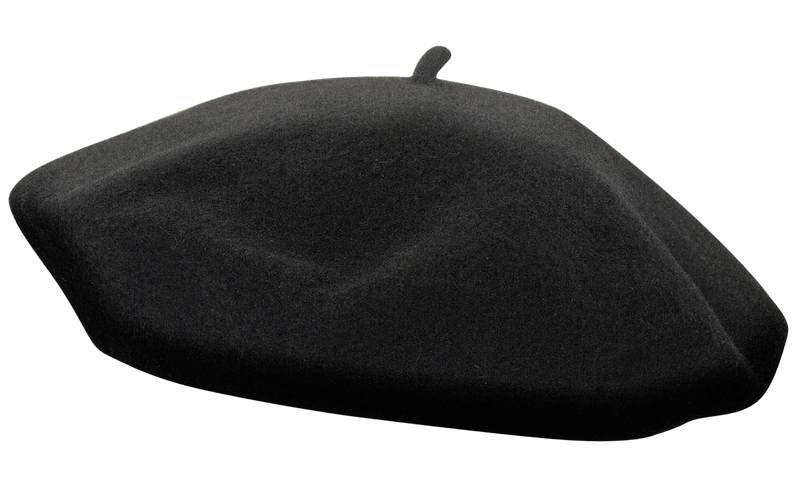 So I wrote a little code to test this out. Again, it’s on dotnetfiddle.

Important note, I made sure to call the CultureInfo constructor that lets us ignore user-selected culture settings from the system. Otherwise this test might be flaky for those who have customized settings on their machine.

The result on my machine and in dotnetfiddle is:

To be nice, I thought I’d fix the test and submit a PR. It’s the scouting rule. However, my PR failed the build. On the projects machines, that group separator is 160. What gives? So I dug into it more and discovered the Unicode CLDR project.

CLDR does not stand for “Certainly Long, Didn’t Read.” Rather, it’s the Unicode Common Locale Data Repository. It’s a project by the Unicode Consortium to provide locale data in an XML format.

The Unicode CLDR provides key building blocks for software to support the world’s languages, with the largest and most extensive standard repository of locale data available.

It turns out that sometime in October 2018, the Unicode Consortium changed the thousands separator character for the French locale.

You can read it in their CLDR 34 release notes. And yes, it’s a bit TL;DR so I’ll quote the relevant section.

According to this JavaMoney issue…

And even more: they have some intentions to change this for other locales:

Unfortunately, all the TRAC links are broken so I couldn’t follow up to verify, but it seems reasonable.

So what does this all mean? Programming is hard. And programming for multiple locales is even harder. Be safe out there.

Perhaps the biggest lesson is any time you tell yourself “Oh, this’ll be a simple fix!” You’re probably wrong.