With all this recent emphasis on remote work, you can be forgiven if you think proponents (like myself) are a bit Pollyannaish about the benefits of remote work. Even so, you have to admit that preventing the collapse of civilization from a pandemic is a strong benefit to add to the list. Whodathunkit? Given that many are now required to work from home, it makes sense to try our best to make it work. This is the motivation behind my series of posts about remote work.

Now that you implemented remote work, you should expect productivity to soar, your customers to record Tik Tok videos praising you, and your boss to shower you with bonuses. Right? Not so fast. It’s important to temper expectations when you start out.

If you’re new to it, remote work is a very different approach to work. Imagine that after a lifetime of work in your native language, you’re suddenly expected to work in a second language. Perhaps one you’re learning at the same time. Nobody would expect you to be just as productive as before immediately. Have some grace with yourself, your team, etc. It will take some time to adapt. Not to mention the world is going through some heavy stuff right now. That’s going to have an effect. 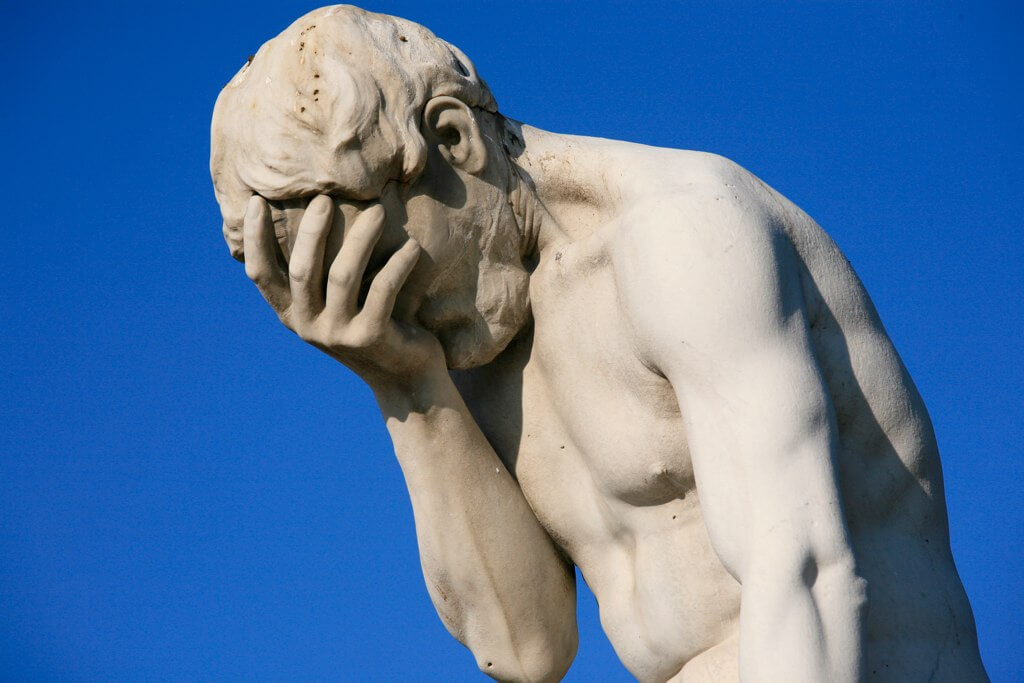 The Challenge Of Remote Work for the Inexperienced

One area where remote work can be especially challenging was raised with this question on Twitter.

How do you deal with remote teams with low skills where mentoring is difficult or very limited (12h30 time difference)?

First, what do we mean by “low skills” in this case? I took it to mean someone new to the job or to the career. Perhaps someone who does not have a lot of work experience in general. It’s difficult enough to navigate a new career or team. But to do that while also learning a new style of working just adds challenge on top of challenge. Sprinkle in a large timezone difference and you have a perfect parfait of perplexity.

I’d be lying if I told you I’ve always found a way to succeed in this scenario. In my experience, this is an area where remote distributed companies really struggle. It takes a bit of extra effort to make this work, and even then, you might fail. Often, inexperienced folks need a lot of synchronous coaching. Sometimes a remote distributed company just isn’t structured well to support someone early in their career. Sometimes a person just isn’t well suited for remote work. How’s that for a pep talk, eh?

Some Approaches To Try

Having said that, here are some things my teams have tried in the past. In some cases they even worked.

First, try to find one or more senior folks on the team to coach the team member. This may require that folks adapt their work schedule a bit to have longer periods of overlap. Having someone on the team coach the team member is especially helpful for onboarding. In order for this to have any chance of success, the team’s goals and expectations for the senior folks have to be adjusted to account for the fact that they’re spending time coaching. Sadly, many companies fail to account for this. This either negatively affects the senior members performance evaluations, or creates the incentive for senior members to not coach.

It may be the case that it doesn’t work to have senior members of the team coaching the person. For example, there may not be enough overlap. The life circumstances of folks may not support adapting their schedules to support coaching. In that case, find someone senior on another team within the company who is able and willing to coach them. This is not as ideal as they won’t have project specific coaching, but better than the absence of a coach.

If you’re a small company, finding someone outside the team to coach might not work out. In that case, look for a mentor outside of the company. In fact, do this anyways. An outside perspective is great to help a person develop in their career.

Another thing we’ve tried when a new team member is struggling to onboard to the team is to have someone from the team fly out to their location. We would rent a co-working space for the two to meet to have in-depth coaching and extended onboarding.

We’ve had some success with these approaches, but there have been some cases, despite all our efforts, it still didn’t work out. Some people really don’t adapt well to the remote work approach. They thrive on deep in-person interactions and working closely with others synchronously. And that’s ok. It’s not a deficiency with those people. Heck, I feel the same way at times.

It all starts from the top. When all these components in place, it’s a beautiful thing like your code compiling on the first try. Sadly, in my experience, I’ve seen it fail from the top down too. The company remains inflexible and doesn’t adjust its goals and expectations of the team. The team then becomes too busy trying to meet those aggressive goals to spare the extra time and effort to coach a new team member. The new team member is then left to struggle on their own. It’s a sad but common story.

So if you’re a leader, I implore you to change the story. Create the conditions for success and you will do well during these trying times. Good luck out there. I’m rooting for you!