Professor Laurence J. Peter wrote The Peter Principle in 1968 as satire critical of management and management practices. Over time, cynical folks latched onto it as a universal law of nature. Here’s how Professor Peter stated the law he named after himself,

In a Hierarchy Every Employee Tends to Rise to His Level of Incompetence. 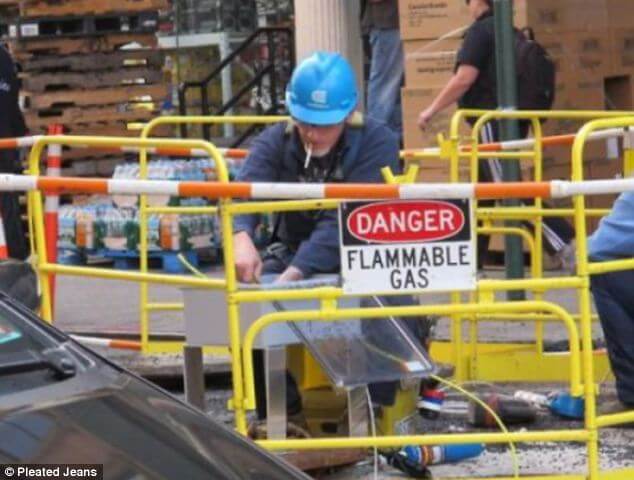 Note that in naming this principle after himself, Professor Peter violates Haack’s Law which states,

You can’t name a law after yourself.

This isn’t to suggest that the Peter Principle is wrong. There is some real evidence to suggest it’s a real phenomena, but that evidence has to be taken in context.

A few years back, some researchers tackled this question as mention in this Forbes article…

Three professors - Alan Benson of the University of Minnesota, Danielle Li of MIT and Kelly Shue of Yale - analyzed the performance of 53,035 sales employees at 214 American companies from 2005 to 2011. During that time, 1,531 of those sales reps were promoted to become sales managers.

The data show that the best salespeople were more likely to a) be promoted and b) perform poorly as managers. The Peter Principle is real.

As the author of the Forbes article notes about the study,

It did not test whether people top out when asked to perform increasingly complex stages of the same disciplines for which they were first hired.

The sales reps in the study, to quote one successful sales manager, were “promoted not to the level of their incompetence, but rather out of the area of their competence.”

And this aligns with the context of Peter’s book that’s so often missed. In The Peter Principle, the people who were promoted to their level of incompetence were promoted into management. Well of course this is true. Let’s change the disciplines to make it more apparent.

In a hierarchy, every programmer promoted to a stage magician will be incompetent, except for that one person you know who always brings out the tricks when nobody is interested. You know who you are, you’re the exception that proves the rule.

So obvious it’s not worth putting a name on it. The real insight in The Peter Principle is this - the fact that someone is good at sales, or marketing, or programming doesn’t make them good at management.

Factoring In The Peter Principle

Is the Peter Principle alive and well today? Oh I’m sure it is. But hopefully it’s on the decline. More and more companies recognize the need for separate individual contributor (IC) tracks from management tracks. Oh, it still happens that a strong IC is promoted into management even at a company that gets it. But for the most part, smart companies recognize the need for separate career paths. You do want to be a smart company, don’t you?

Ok, so what happens if you are a manager. Will you eventually cap out? Are you destined to be the Lumbergh of your office?

You don’t have to go down like that. Yes, it is true that rates of promotion slow down as you rise the ladder, but that’s a scarcity issue. There’s less room at the top. And today, people switch jobs and companies at a much higher rate than in 1968 when The Peter Principle was written. So chances are if you cap out, a job change can be just the catalyst to keep growing and moving on up.

To assume that people always reach their level of incompetence in the same discipline reflects a static mindset. A growth mindset would imply the person isn’t fully compentent in the new role yet, but will get there.

The real question is this - if an organization promotes a person, will the organization support their growth or leave them out to dry?