It happened again. A group of hackers targeted another cryptocurrency wallet via a malicious NPM package. The good news is that this attempt was foiled.

Yesterday, the npm, Inc. security team, in collaboration with Komodo, helped protect over $13 million USD in cryptocurrency assets as we found and responded to a malware threat targeting the users of a cryptocurrency wallet called Agama. 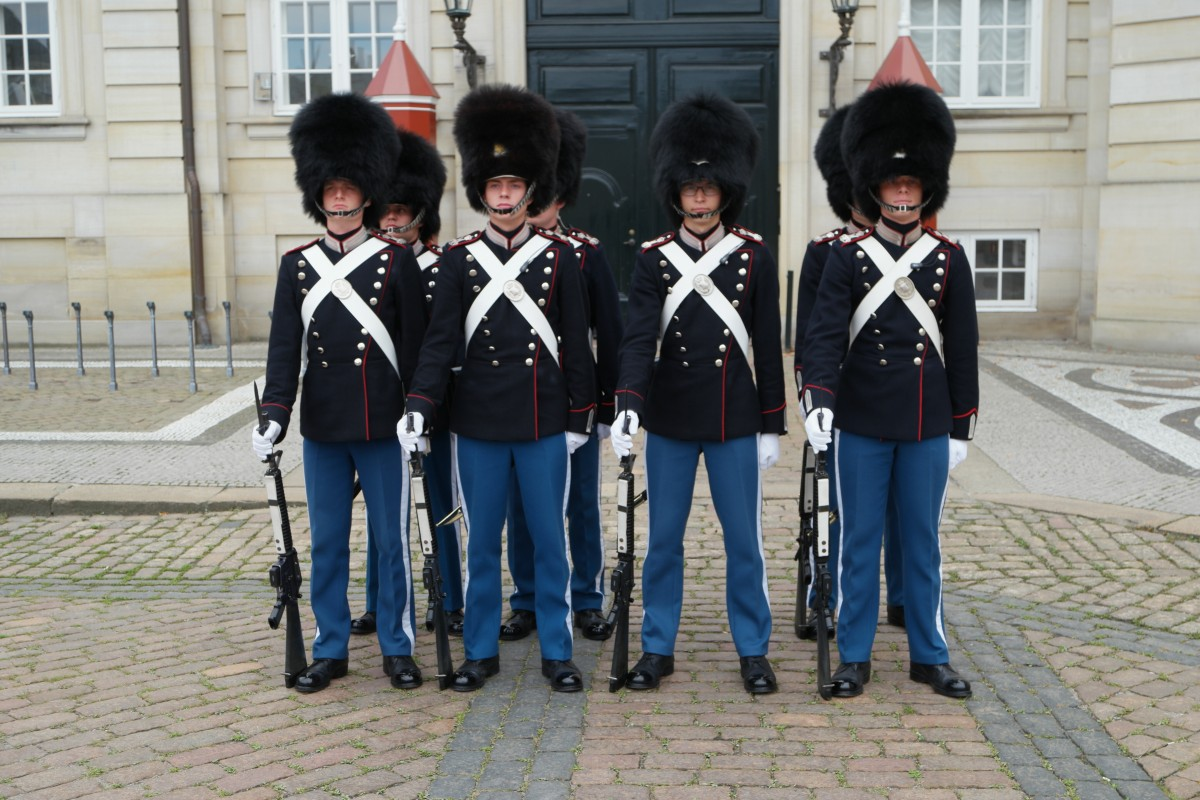 The bad news is this is just the attempt we know about.

This attack is a variant of the event-stream attack I wrote about.

The attack was carried out by using a pattern that is becoming more and more popular; publishing a “useful” package (electron-native-notify) to npm, waiting until it was in use by the target, and then updating it to include a malicious payload.

With event-stream, the attackers took over an existing popular package. In this situation, they created a package that then became popular. In effect, it’s a honeypot malicious package.

This seems like a difficult attack to pull off. Not only does the attacker have to write a package that is useful. The attacker has to make the package grow in popularity. It’s competing against hundreds of thousands of packages on NPM. On top of that, the attackers have to hope the target open source application makes use of the package.

Stronger identities with reputation systems might have helped in this situation. I don’t know enough details to be sure. I haven’t heard whether the attackers impersonated well known authors or simply spent the effort to become well-known. Or maybe package consumers install software from unknown authors at a clip way more than I expected.

Package Manager security is a topic that’s been on my mind lately. I wrote this post to consolidate my writings on this topic.

I’m pretty done with this topic for the moment, but if I ever write about it again, I’ll add the post to this list.