My head is crammed with ideas just jostling to see the light of day. I imagine them pounding the inside of my cranium screaming LET US OUT!. And in response, I say the same thing I always say. Not yet. It’s counter productive.

Sure, many of them will be bad ideas. But not all of them. And if I let them out, every once in a while, one of those ideas might make a mark on someone. Someone out there will have an even better take on the idea. That person might take that ember of an idea and make a fire out of it. Wouldn’t that be great! 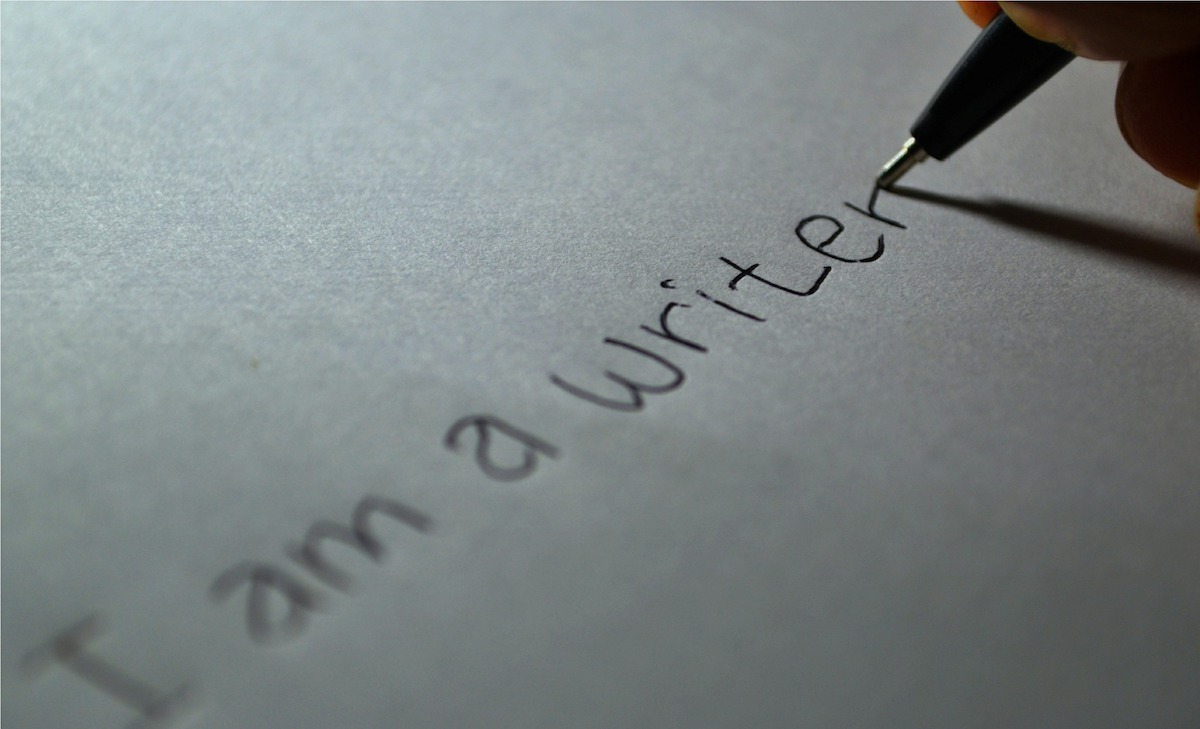 But to make that happen, I have to write more often. Why am I not writing often? I told myself it’s because of writer’s block. But that’s a cop out. Thankfully, Seth Godin called me out for this in his podcast, No Such Thing (As Writer’s Block). Ok, he wasn’t calling me out specifically. He has no idea who I am. But it sure felt like he geared that podcast just for me.

He’s also written about this idea on his blog.

Consider the alternative to writer’s block: the drip. A post, day after day, week after week, 400 times a year, 4000 times a decade. When you commit to writing regularly, the stakes for each thing you write go down.

Not only that, because I’m not writing often, I’m also not improving as much as I could be. The more I write, the better I’ll get. Sure I’ll write a ton of crap, but every now and them, a gem will appear in all that crap.

So I plan to make a commitment to write every day. Will I publish every day? Well, this brings me to another realization I had while reading Nadia Eghbal’s post on GitHub Sponsors.

There’s a paragraph that talks about why people follow other people on GitHub.

If I ask why, I tend to hear a few common responses: 1) they’re learning a specific skill, and watching that person is helpful, or 2) they’re experienced developers who just love being able to see how “the best” do it.

I’m not so conceited to think I’m one of “the best” when it comes to writing, but there might be people who would like to see how I do it. And it occurs to me that the way I blog is very different from the way I write code when using GitHub.

A long time ago, I migrated my blog to GitHub Pages. This means I write my posts in markdown and commit them to a Git repository with the idea in mind that I’d use the GitHub flow to write my posts.

But in practice, I tend to commit locally and only push to the repository just before I publish. Why would I work this way? It doesn’t reflect my real writing process. It doesn’t give room for feedback from anyone who might be interested in how I shape my ideas?

For the most part, it’s fear. Fear of exposing my raw ideas and having them taken out of context before I’ve had time to polish them. Fear that people will judge my writing and ideas before I’m ready to share them. But two things occur to me:

So I’m making a commitment to try and write and push to GitHub every day. Much of what I write will be half-baked hand-wavey in-progress ideas. But if you’re into that sort of thing, I’d definitely appreciate the feedback and give credit where it’s due. The repository where I write my posts is haacked/haacked.com.

This should be fun!