I have some big news! Scientist.NET 2.0 is now available on NuGet. 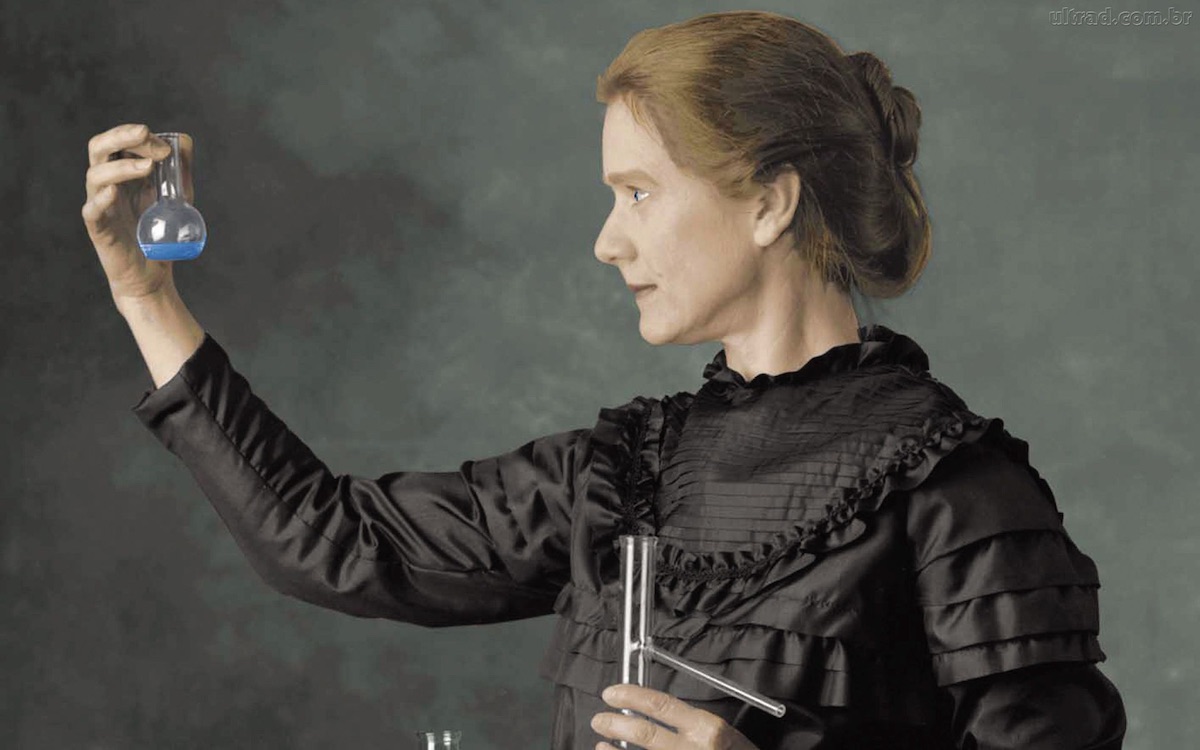 Scientist is primarily for short-lived experiments such as when you are refactoring code and need to test the old code and the new code together. With that in mind, it is designed to require minimal configuration. You can add an experiment in without the need to configure a dependency injection container. This is why it’s designed as a static API.

While an individual experiment may be short lived, it’s possible that you always have an experiment running somewhere in your code. In that case, you may want to use dependency injection to configure and acquire an instance of Scientist. In this PR, Martin Costello added support for these scenarios.

The old static approach should still work if you’re just playing around with Scientist, but if you need this DI/IoC approach, it’s now possible.

Once again, thank you to all those who have contributed to Scientist! Without you, this release would not be possible.