This year felt a lot like living in the darkest timeline and an episode of Black Mirror at the same time. 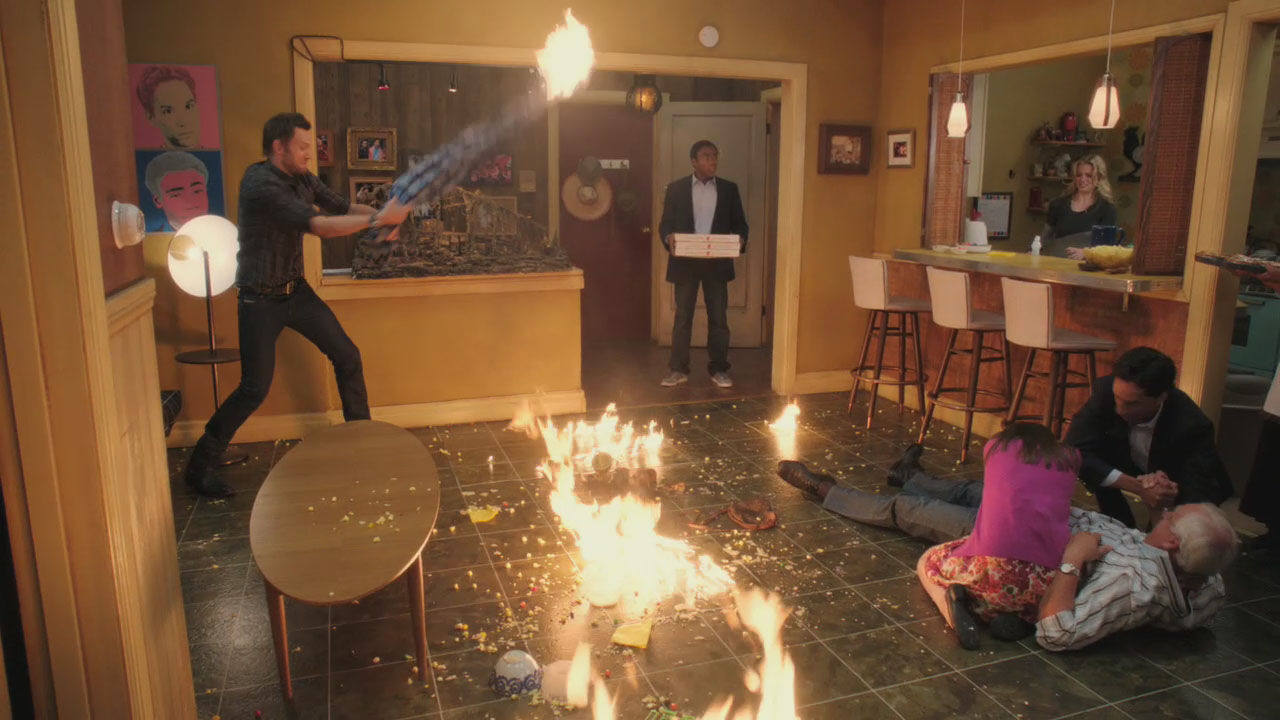 When I look back at the year, the most significant event for me is also the hardest to write about because it’s deeply personal. Not just for me, but for members of my family. And I often don’t see how the benefit of exposing our private lives overcomes the risks.

But in talking to them and others, they encouraged me to share in the hopes it helps others in similar situations. Trigger warnings, discussion of depression and suicidal thoughts ahead.

For years, my wife has struggled with crippling suicidal depression. It’s something she’s written about on Medium in beautiful yet haunting posts. We approach it like an illness, not a character failing. Over time, it’s improved, but it’s always there. We struggle together, but we manage.

This year, it became more difficult to manage because we started to see signs of this with my son. He went through a period where he had a downright negative physical reaction to going to school. On top of that, he would talk about how he was worthless and wanted to die. It’s easy to dismiss such talk from a child. It may have been an idle fascination, but there was something there and we wanted to address it before it became something more serious.

At the same time, work was extremely stressful for me. My work suffered, and my ability to support my family suffered. In the span of a month both my manager and my manager’s manager left the company leaving me reporting directly to our CEO according to the org chart, but pretty much left to my own devices.

My wife had been improving, but our son’s issues were triggering for her and it was difficult for her to support him while focusing on her own healing. With all that, we were still scraping by because the kids were in school during the day. With the summer approaching, we were worried about the toll that would take on my wife.

It was then I asked GitHub for a leave of absence. Fortunately, our HR folks told me about the Family Medical Leave Act or FMLA.

The Family and Medical Leave Act (FMLA) provides certain employees with up to 12 weeks of unpaid, job-protected leave per year. It also requires that their group health benefits be maintained during the leave.

When you take a leave, there’s always the concern that your job (or equivalent) won’t be there when you return. If approved, the FMLA protects your job during your leave. Our son’s doctor signed the necessary paper-work and I took eight weeks off for the summer. In general, FMLA leave is unpaid, but on a case-by-case basis, Github provides eight weeks of paid leave for serious situations like this. I am very grateful to my employer.

We decided to start the leave by getting out of town. A change of scenery would do us a lot of good, so we flew to Jamaica! This was our first time staying in an all-inclusive resort. We really didn’t want to have to think about anything, but decompress and spend time together. 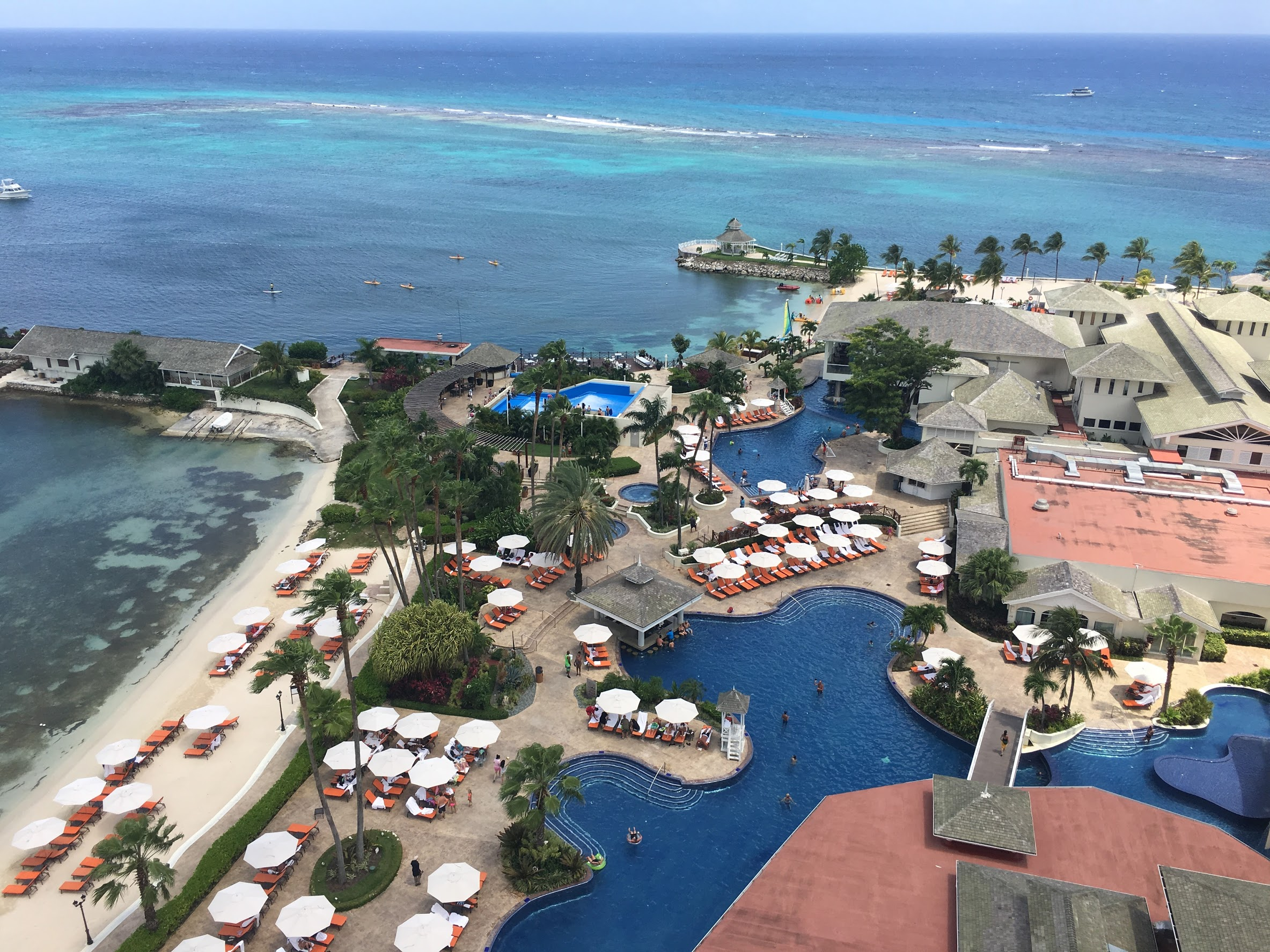 We had a magical time there. We really didn’t want to leave, but resorts aren’t cheap.

During this time, I started reading Learned Optimism: How to Change Your Mind and Your Life in the hopes it would provide guidance on how to help my son. When we got back from Jamaica, we also set up some counseling for him through our local Eastside Youth Services center.

For the rest of the summer, we spent a lot of time together. It was a gorgeous summer in Bellevue and we went on a ton of hikes and spent a lot of time swimming at the lake. And throughout all this, we really worked through our issues. I’ll always treasure this time.

Perhaps in another post I’ll talk about some of the other things that happened in my life 2017 if you’re interested (say so in the comments).

But for this post, I leave you with this. Mental health issues are not a character flaw or a moral failing. It’s an illness. It can be treated. And if you’re one who supports people with mental illness, you need support too.

Here’s some useful resources to keep in mind:

The good news is all the time we spent this summer really paid off. We continue to have our challenges, but both my wife and son are in a much better place. I’m doing much better as well. I didn’t mention my daughter, but she’s made out of titanium. She’s well too.

Again, I write this not because I enjoy sharing such personal details. I’d rather keep it all quiet because it’s nobody else’s business. But I’ve heard many times from many people how hearing that someone else they know is going through a similar struggle was not only comforting, but spurred them to take action to address their own situation. If you’re in the same boat, I hope this post helps.

And if you are in such a boat and have nobody else to talk to, feel free to hit up my DMs on Twitter. I’ll be honest though, to maintain my own mental health, I’m protective of my time and may not respond in a timely fashion. After all, we’re on a holiday break right now and my kids are telling me to get off the computer. :)