In Endless Immensity of the Sea I wrote about a leadership style that encourages intrinsic motivation. Many people I talk to don’t work in such an environment. Even those who work in places that promote the ideals of autonomy and intrinsic motivation often find that over time, things change for the worse. Why does this happen? 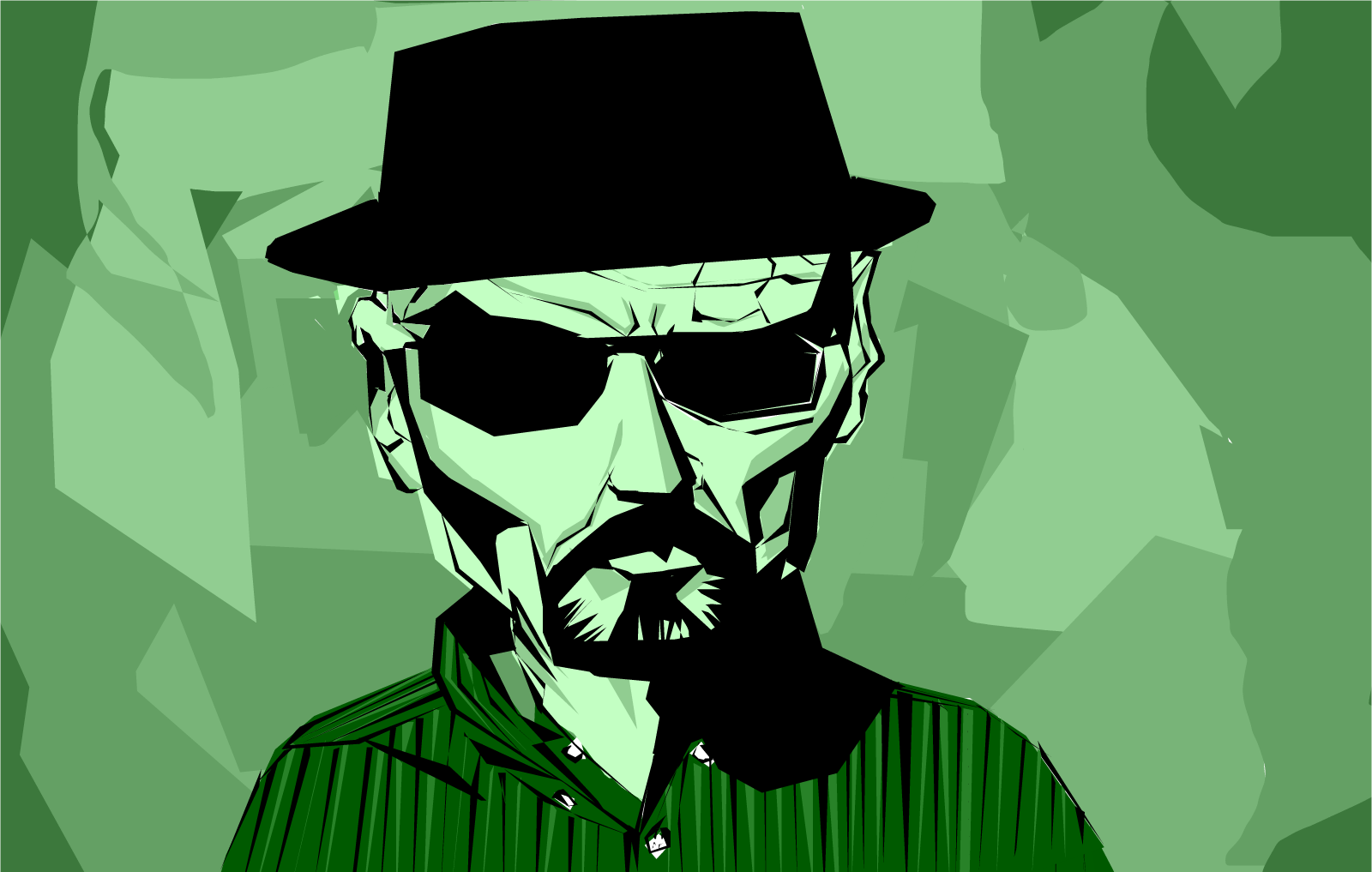 I believe it’s the result of management entropy. Over time, if an organization doesn’t actively work to fight it, their leaders start to lose touch with what really motivates people.

Theory X is an authoritarian style where the emphasis is on “productivity, on the concept of a fair day’s work, on the evils of feather-bedding and restriction of output, on rewards for performance … [it] reflects an underlying belief that management must counteract an inherent human tendency to avoid work”

Theory Y is a participative style of management which “assumes that people will exercise self-direction and self-control in the achievement of organisational objectives to the degree that they are committed to those objectives”. It is management’s main task in such a system to maximise that commitment.

One of the most important pieces of this theory is that management must have a high degree of confidence in its workers in order for this type of participative management to work. This theory assumes that workers will be participating in the decisions of the company to a great degree.

It’s pretty clear that in the tech industry, most companies aspire to have a management style that encourages intrinsic motivation and personal autonomy. As Dan Pink notes, there’s a lot of evidence that it’s more motivating and effective for the type of creative work we do than Theory X.

However, I have a theory that despite all this evidence and aspirations to be Theory Y or Z, many managers in the tech industry are really closet Theory X practitioners.

In many cases, it may not even be a conscious choice. Or, perhaps they didn’t start that way, but over time they drift. One scenario that could cause such a drift is when a company encounters a series of setbacks.

A good leader looks hard at the culture and system put in place and how they contribute to the setbacks. A good leader makes it a priority to improve those things. A bad leader blames individuals. This blame feeds into the Theory X narrative and causes leaders to lose trust in their people.

In a following post, I hope to cover some typical myths and incorrect beliefs that managers have that also contribute to managers drifting to the dark side of Theory X.