There’s this quote about leadership that resonates with me.

If you want to build a ship, don’t drum up people together to collect wood and don’t assign them tasks and work, but rather teach them to long for the endless immensity of the sea.

Most attribute it to the French author Antoine de Saint-Exupéry, but it’s doubtful that he wrote these exact words. For one, he’s French, so the words he wrote probably had a lot of àccênts and “le”, “la”, and “et” words in them.

This English quote appears to be one of the rare cases where a paraphrase has more impact than the original. None of that diminishes the power of the quote. 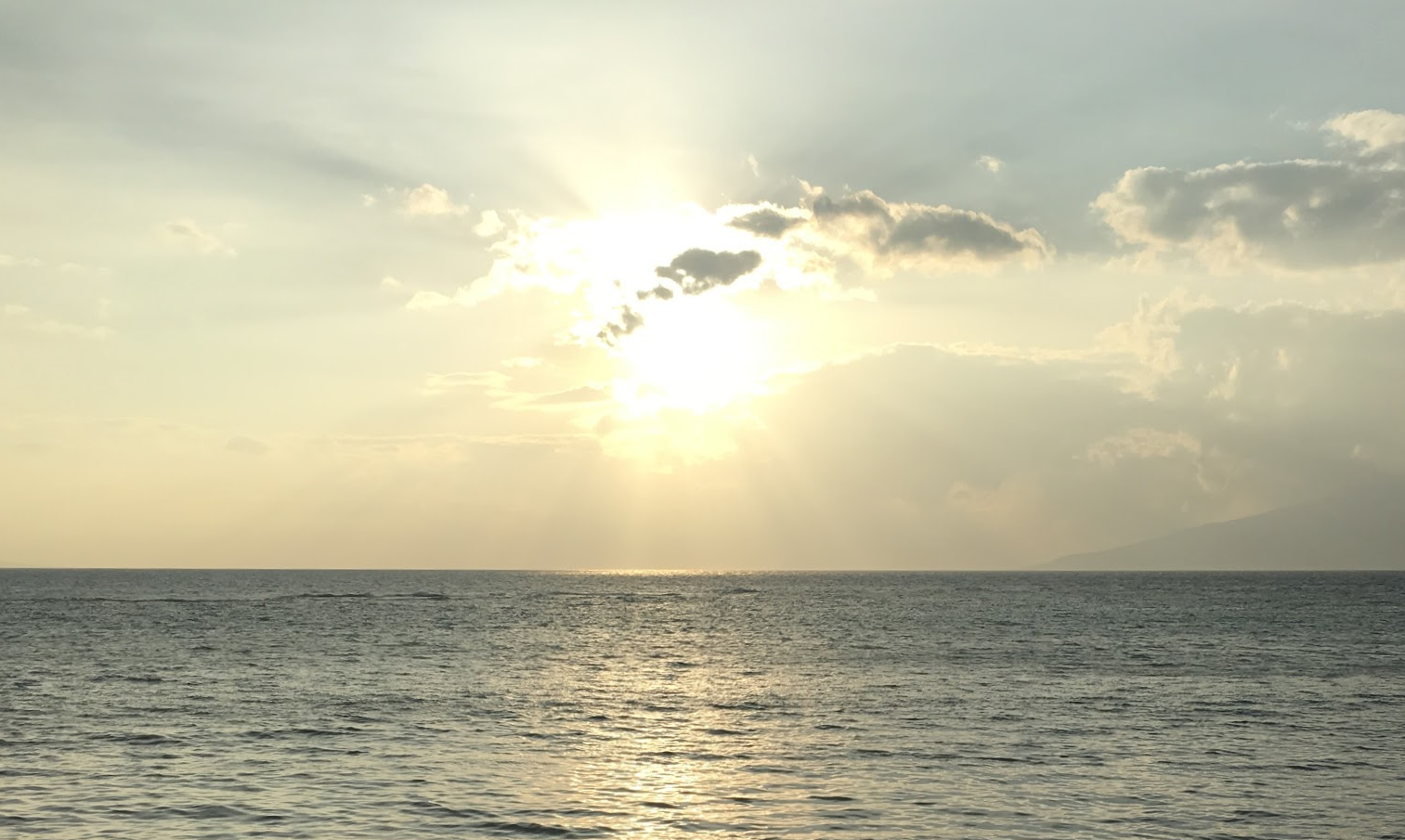 The quote encourages leaders to cultivate intrinsic motivation as a means of leading people rather than an approach built on authority and command. Surprisingly, Cartman, with his incessant requests to respect his authority, is not an exemplar of good leadership.

If you question the value of intrinsic motivation, take a moment to watch this Dan Pink video. I’ve referenced it in the past, and I’ll keep referencing it until every single one of you (or perhaps more than one of you) watch it!

It’s easy to read this quote as a laud to leadership and a rejection of management by contrast. As if management by necessity must be built on command and control. But I reject that line of thinking. Management and leadership address different needs and can be complementary.

To me, the quote contrasts leadership with a particular style of management built on hierarchy and control. This is a style that is antithetical to both building ships and shipping software.

The Valve handbook covers this well.

Hierarchy is great for maintaining predictability and repeatability. It simplifies planning and makes it easier to control a large group of people from the top down, which is why military organizations rely on it so heavily.

But when you’re an entertainment company that’s spent the last decade going out of its way to recruit the most intelligent, innovative, talented people on Earth, telling them to sit at a desk and do what they’re told obliterates 99 percent of their value. We want innovators, and that means maintaining an environment where they’ll flourish.

I anticipate some commenters will point out that, in practice, Valve might not live up to this ideal. I don’t know anything about the inner workings of Valve. I do know that with any human endeavor, there will be failures and successes. And they won’t be distributed evenly, even within a single company. Perhaps they do not live up to these ideals, but that doesn’t change the value of the ideals themselves.

Even the handbook makes the mistake of mischaracterizing the nature of the work our military does. It assumes that the military gets the best results when folks just do what they’re told.

Leaders such as David Marquet, a former nuclear submarine commander, challenge this idea. He notes that when he stopped giving orders, his crew performed better.

This is not a polemic against managers or management. Rather, this is an encouragement for a style of management that fosters intrinsic motivation.

It’s not easy. There’s a lot of factors that hinder attempts at this style of leadership. All too often companies conflate hierarchy with structure and management with leadership. It’s important to separate and understand these concepts and how to apply them. Especially when you’re a small company reaching the point where you feel the need for more structure and management.

In a follow-up post, I’ll write more about some of these points. I plan to cover what I mean when I say that leadership and management are complementary. I’ll also cover what it means to conflate all these distinct concepts.

In the meanwhile, as you build your next ship, I encourage you to focus on the longing that leads you to build it. What is endless immense sea in your work?