If you happen to be in Oahu next week (lucky you!), Wednesday April 9 2014 at 5:30 PM, come see my talk on GitHub Secrets at the University of Hawaii (lucky me!). Did I mention good food will be served?!

What am I speaking about? Well I asked a few dear friends of mine what questions they would want answered in a talk by me and this is what they came up with. 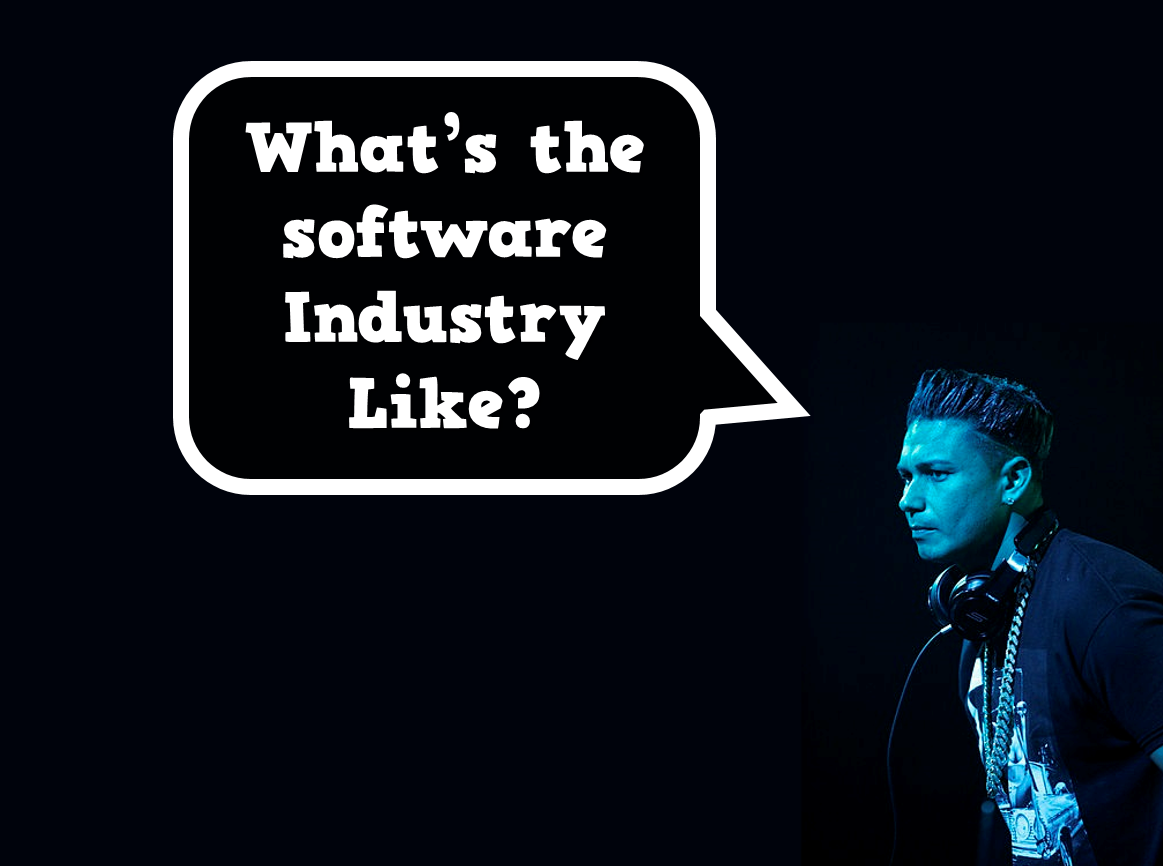 You got it Mr. Mark Zuckerberg! Photo by Jason McElWeenie license CC BY 2.0

It’s really an opportunity to talk to developers and students about topics that are near and dear to my heart.

This is the second time I’m giving a talk while on vacation in Hawaii. The first time was a couple of years ago. When I went back home to Alaska, I also gave a talk there.

I’ve found that places that are outside of the usual tech-hubs tend to be very welcoming to outside speakers. It can be hard to maintain a software user group when you don’t have a large pool of speakers to draw from as you would in Seattle or San Francisco.

So if you find yourself on vacation somewhere like Alaska, Hawaii, or elsewhere, you should consider getting in touch with a local user group if you have something interesting to share. It may be your fresh perspective is exactly what they’d like to see.

But here’s a pro tip. Giving a talk while on vacation does introduce an element of stress that you’re probably going on vacation to avoid in the first place. I advise trying to schedule the talk near the beginning of your vacation. The amazing feeling of relief after giving a talk will help you relax the rest of the trip.

Sadly, I did not think of this until after I scheduled this talk. But I think I’ve prepared enough in advance that I’ll be able to relax. After all, I’ll be in Hawaii. How can I complain?