I love a good argument. No really! Even ones online.

The problem is, so few of them are any good. They tend to go nowhere and offer nothing of value. They just consist of one side attempting to browbeat the other into rhetorical submission.

What?! You are not persuaded by my unassailable argument? THEN LET ME MAKE THE SAME POINTWITH ALL CAPS!

ARE YOU NOT CONVINCED?! 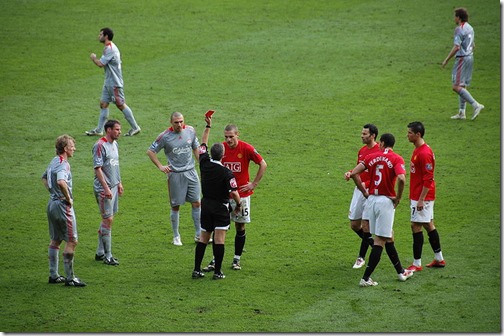 So what makes an argument good? (besides when you agree with me which is always a good move)

A while back, I read an interesting article about Professor Daniel H. Cohen, a philosopher who specializes in argumentation theory, that tackles this question.

As an aside, I wonder how his kids feel arguing with someone who’s basically a professor of arguing? Must be hard winning that argument about extending that curfew.

The article starts off with a scenario that captures 99.9% of arguments (online or offline) well:

You are having a heated debate with friends about, say, equality of the sexes. You’ve taken a standpoint and you’re sticking with it. Before you know it, you’ve got so worked up that, regardless of whether you believe your argument is the most valid, you simply just want to win, employing tactics and subterfuge to seek victory.

I like to think of myself as a very logical reasonable person. But when I read this scenario, I realized how often I’ve fallen prey to that even in what should be dispassionate technical arguments!

I’m pretty sure I’m not the only one. I’m just willing to admit it.

Cohen points out that the “war metaphor” is at fault for this tendency. Often, it’s the so-called “losers” of an argument who really win:

He explains, “Suppose you and I have an argument. You believe a proposition, P, and I don’t. I’ve objected, I’ve questioned, I’ve raised all sorts of counter-considerations, and in every case you’ve responded to my satisfaction. At the end of the day, I say, ‘You know what? I guess you’re right.’ So I have a new belief. And it’s not just any belief, but it’s a well-articulated, examined and battle-tested belief. Cohen continues, “So who won that argument? Well, the war metaphor seems to force us into saying you won, even though I’m the only one who made any cognitive gain.

The point of a good argument isn’t for one person to simply win over the other. It’s ideally for both to come away with cognitive gains.

Even if the goal of an argument is to reach a decision, the goal isn’t to win, the goal is to define the parameters for a good decision and then make the best possible decision with that in mind.

I’ve come to believe that when two reasonably smart people disagree on a subject, at the core, it is often because one of the following:

In my mind, a good debate tries to expose missing facts and illogical conclusions so that two in the debate can get to the real crux of the matter, how their biases, experiences, and values shape their beliefs.

I’m assuming here that both participants are invested in the debate. When one isn’t, it becomes overwhelmingly tempting to resort to any means necessary in order to wipe that smug smirk off your opponent’s face. 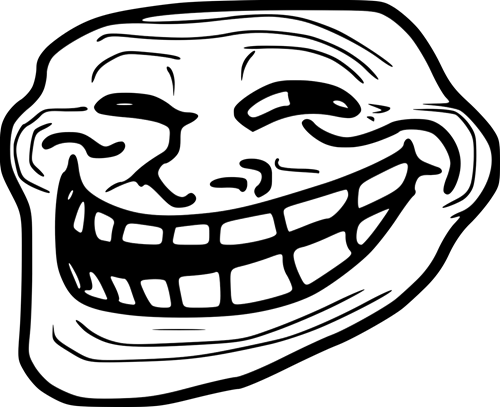 Of course, both sides will believe they’re the one who is drawing conclusions from years of objective rational analysis, but they’re both wrong. In the end, we all succumb to various biases and our values. And a good debate can expose those and allow participants to discuss whether those are the right biases and values to have in the first place? That’s where an argument really gets somewhere.

Another philosopher, Daniel Dennett, lays out these rhetorical habits when critiquing or arguing in his book, Intuition Pumps And Other Tools for Thinking:

How to compose a successful critical commentary:

​1. Attempt to re-express your target’s position so clearly, vividly and fairly that your target says: “Thanks, I wish I’d thought of putting it that way.”

​2. List any points of agreement (especially if they are not matters of general or widespread agreement).

​3. Mention anything you have learned from your target.

​4. Only then are you permitted to say so much as a word of rebuttal or criticism.

These habits nicely complement the improved metaphor for arguing espoused by Cohen.

So the next time you get into an argument, think about your goals. Are you just trying to win or are you trying to reach mutual understanding? Then try to apply Dennett’s rhetorical habits as you argue. I’ll try to do the same so if we end up in an argument, there’s a better chance it’ll result in a good one.

This will serve you well not only in your work, but in your personal relationships as well.