Happy New Year’s Eve everyone! And by the time you read this, it’ll probably already be the new year. To my friends across the international date line, what is 2012 like? The rest of us will be there soon.

New Year’s Eve has always been one of my favorite holidays. It brings a collective time for reflection on the past year and anticipation and hope for the year to come.

And for me, New Year’s Eve has an extra special meaning because exactly ten years ago on New Year’s Eve, I met this woman at Giant Village. A mutual friend suggested that we should meet since we were both attending this event. This woman was there with her brother, and I was there with a buddy. 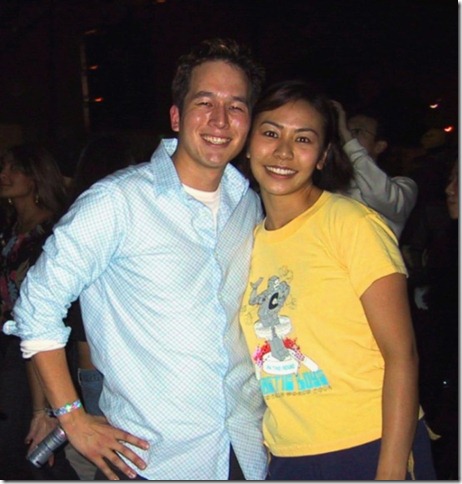 I wonder what she’s been up to after all these years?

I know what she’s up to. We met in 2001 and were smitten by the time 2002 arrived and have been together ever since. Ten years later, we’ve added to our funky bunch. We work hard hoping to keep these little munchkins alive. What a difference a decade makes, no? 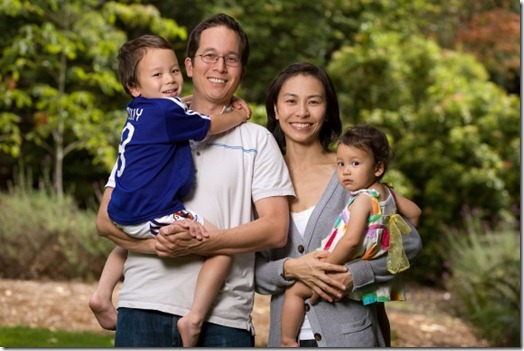 So yeah, New Year’s Eve totally rocks in my book.