Donut caching, the ability to cache an entire page except for a small region of the page (or set of regions) has been conspicuously absent from ASP.NET MVC since version 2. 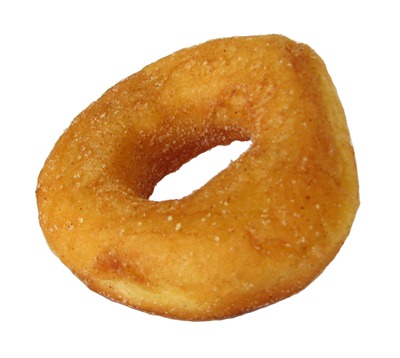 This is something that’s on our Roadmap for ASP.NET MVC 4, but we have yet to flesh out the design. In the meanwhile, there’s a new NuGet package written by Paul Hiles that brings donut caching to ASP.NET MVC 3. I haven’t tried it myself yet, so be forewarned, but judging by the blog post, Paul has done some extensive research into how output caching works.

One issue with his approach is that to create “donut holes”, you need to call an action from within your view. That works for ASP.NET MVC, but not for ASP.NET Web Pages. What if you simply want to carve out a region in your view that isn’t cached?

Well to implement such a thing requires that we make changes to Razor pages itself to support substitution caching. I’ve been tasked with the design of this, but I’ve been so busy that I’ve fallen behind. So I’m going to sketch some thoughts here and get your input, and then turn in your work as if I had done it. Ha!

Ideally, Razor should have first class support for carving out donut holes. Perhaps something like:

As this seems to be the most common scenario for donut holes, I like the simplicity of this approach. However, there may be times when you do want the hole cached, but at a different interval than the rest of the page.

If we have the second cache directive, we probably don’t really need the nocache directive as its redundant. But since I think it’s the most common scenario, I’d want to keep it anyways.

The final question is whether these should be actual Razor directives or simply methods. I haven’t dug into Razor enough to know the answer, but my gut feel is that it would require changes to Razor itself to support it and can’t be added on as method calls as method calls run too late.

What do you think of this approach?