UPDATE: This post is a out of date. We recently released the Release Candidate for ASP.NET MVC 3.

Wow! It’s been a busy two months and change since we released Preview 1 of ASP.NET MVC 3. Today I’m happy (and frankly, relieved) to announce the Beta release of ASP.NET MVC 3. Be sure to read Scott Guthrie’s announcement as well. 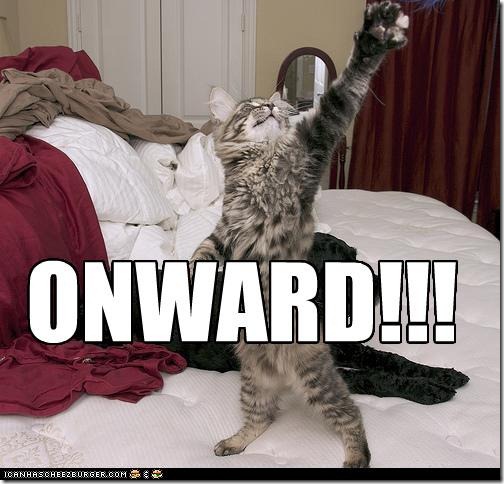 Yes, you heard me right, we’re jumping straight to Beta with this release! To try it out…

As always, be sure to read the release notes (also available as a Word doc if you prefer that sort of thing) for all the juicy details about what’s new in ASP.NET MVC 3.

A big part of this release focuses on polishing and improving features started in Preview 1. We’ve made a lot of improvements (and changes) to our support for Dependency Injection allowing you to control how ASP.NET MVC creates your controllers and views as well as services that it needs.

Likewise, our Ajax features such as the Ajax.ActionLink etc. are now built on top of jQuery. There’s a way to switch back to the old behavior if you need to, but moving forward, we’ll be leveraging jQuery for this sort of thing.

This is probably a good point to stop and provide a little bit of bad news. One of the most frequently asked questions I hear is when are we going to get syntax highlighting? Unfortunately, it’s not yet ready for this release, but the Razor editor team is hard at work on it and we will see it in a future release.

I know it’s a bummer (believe me, I’m bummed about it) but I think it’ll make it that much sweeter when the feature arrives and you get to try it out the first time! See, I’m always looking for that silver lining. ;)

That’s been the other major project I’ve been working on which has been keeping me very busy. I’ll be posting a follow-up blog post that talks about that.

The plan is to have our next release be a Release Candidate. I’ve updated the Roadmap to provide an idea of some of the features that will be coming in the RC. For the most part, we try not to add too many features between Beta and RC preferring to focus on bug fixing and polish.