The “copyleft” provisions of the GPL (GNU General Public License) require that any changes or additions to a GPL licensed work must itself be licensed under terms that adhere to the GPL.

Critics of these “copyleft” provisions have derogatively labeled the GPL as a “viral” license. Such criticism points out that any code that seeks to incorporate GPL licensed code must itself adhere to the terms of the GPL, thus potentially “infecting” other code with its restrictions.

This has caused many developers of proprietary systems to be concerned about any usage of GPL code within their products for fear of turning their closed source codebase into a GPL licensed open source codebase.

But now there’s a new viral license to be feared. This new license us the product of a legal thought experiment that was assumed to be purely theoretical in nature, but impossible to actually realize. The experiment proposed the following question: 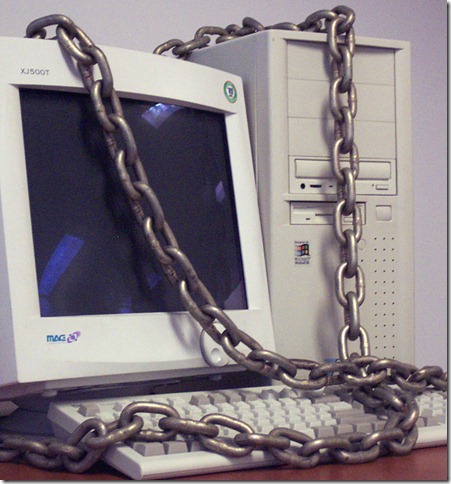 The possibility of this specter has been a grave concern for many open source experts for years, but now has been realized by the new antithesis to the GPL called the CSPL, which stands for Closed Source Proprietary License.

Under the terms of the CSPL (pronounced Sess-Puhl), any codebase operating within the same user memory space of the CSPL licensed code is itself licensed under the CSPL which removes all rights to view or change the source code.

Famed Linux developer Linus Torvald, when presented with this news, could only muster the following comment.

Are you fucking kidding me?!

Which coincidentally was the same response uttered by notable Ruby on Rails creator David Heinemeier Hansson (aka DHH), apart from the fact that DHH omitted the words “Are”, “you”, “ing”, “kidding”, and “me”.

Noted open source developer Miguel De Icaza railed against this library in his twitter feed 140 characters at a time noting:

The CSPL is a travesty and a cancer and it must be stopped. OTOH, as long as http://trollcats.com/ is unaffected it can’t all be bad. BRB…

Miguel could not be reached for further comment as he was ostensibly engaged in finding the proper TrollCats image to express his complete outrage.

TekPub co-owner Rob Conery glumly noted that sales of his developer focused educational videos have declined precipitously ever since he was forced to redact the source code from his screen casts. 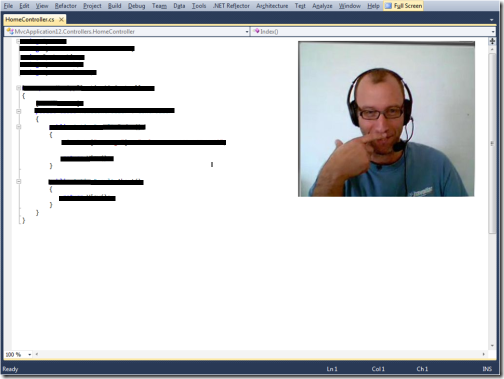 Well regarded speaker and .NET luminary Scott Hanselman had this to say…

This reminds me of the panic that ensued when it was discovered that the last GUID had been used up. By the way, have you seen the Hamster on a Piano?

Prolific blogger and open source developer, Oren Eini (also known as Ayende) noted with dismay that he was finding it very difficult to continue working on his projects formerly known as open source while averting his eyes from the screen in order to comply with the license. His blogging and open source contributions took a noticeable hit as he only managed 256 blog posts in the past week while contributing 297,051 lines of new code to NHibernate, Rhino Mocks, and Log4Net.

Richard Stallman could not be reached for comment on this matter, but it can be safely assumed a legal challenge is brewing.