It’s that time of year again when the sakura (cherry blossoms) bloom and allergies kick into high gear. When the drive home is no longer shrouded in darkness and when the ASP.NET team releases Software! 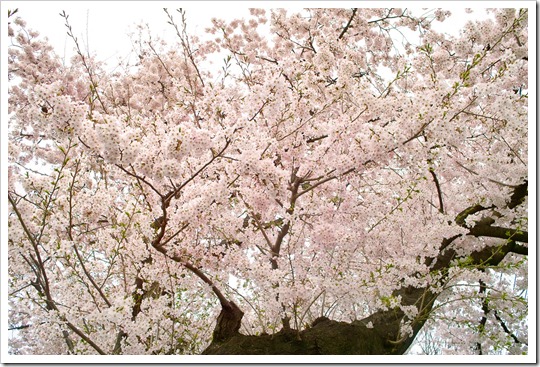 Earlier today we released the RTM of ASP.NET MVC 2 for Visual Studio 2008 SP1. See Scott Guthrie’s announcement about it. For download and install options, visit the ASP.NET MVC Download Page.

Here are a few helpful resources to help you learn more about this release.

My team and I are excited about this release as it adds a lot of great new functionality for those building web applications with ASP.NET MVC. As with ASP.NET MVC 1.0, the community (yes, that’s you people!) were heavily involved in the making of this product via multiple preview releases. So thank you!

What about Visual Studio 2010?

I’ve outlined the steps in more detail in a previous blog post describing how to install MVC 2 RC 2 on a machine with Visual Studio 2010 RC. These same steps apply, but switch “RC 2” with “RTM” of course. :)

Again, sorry for the inconvenience. Once Visual Studio 2010 RTM ships, this will all just work.

As always, the source code, along with our Futures library, is available on CodePlex. For those looking for the Ms-PL package, we will be releasing the source code for System.Web.Mvc.dll very soon.

I’m glad you asked. While we’ve been very busy getting this release ready, preparing for Mix 10, closing down on ASP.NET 4 and Visual Studio 2010, we’ve still found time to start preliminary planning for ASP.NET MVC 3.

It’s very early and nothing is written in stone yet (of course not, it’d be written in C#), but you can read our rough roadmap that outlines some of the ideas we have for the next version.