When we released ASP.NET MVC 2 Beta back in November, I addressed the issue of support for Visual Studio 2010 Beta 2.

The release candidate for ASP.NET MVC 2 does not change the situation, but I wasn’t as clear as I could have been about what the situation is exactly. In this post, I hope to clear up the confusion (and hopefully not add any more new confusion) and explain what is and isn’t supported and why that’s the case. 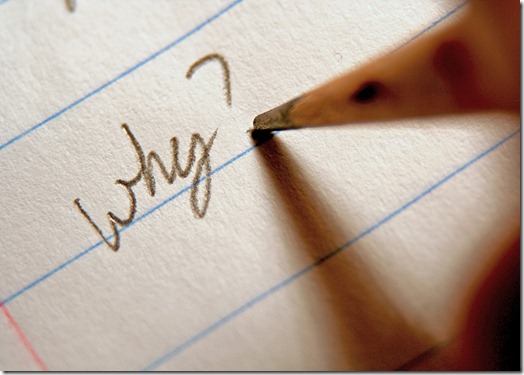 Part of the confusion may lie in the fact that ASP.NET MVC 2 consists of two components, the runtime and what we call “Tooling”. The runtime is simply the System.Web.Mvc.dll which contains the framework code which you would reference and deploy as part of your ASP.NET MVC application.

The Tooling consists of the installer, the project templates, and all the features in Visual Studio such as the Add View and Add Area dialogs. Much as ASP.NET 4 is different from Visual Studio 2010, the ASP.NET MVC 2 tooling is different from the runtime. The difference is that we primarily release both components in one package.

The reason I bring this up is to point out that when I said that ASP.NET MVC 2 RC is not supported on machines with Visual Studio 2010 Beta 2, I’m really referring to the tooling.

The ASP.NET MVC 2 RC runtime is fully supported with the ASP.NET 4 runtime. As I mentioned before, we are not compiling a different version of the runtime for ASP.NET 4. It’s the same runtime. So you can create an ASP.NET empty web application project, for example, add in the RC of System.Web.Mvc.dll as a reference, and go to town.

The problem of course is that you won’t have the full tooling experience at your disposal in VS2010 such as project templates and dialogs. This is definitely a pain point and very unfortunate.

Why don’t we ship updated installers for Visual Studio 2010 Beta 2?

This is a fair question. What it comes down to is that this would add a lot of extra work for our small team, and we’re already working hard to release the core features we have planned for this release.

Add this extra work and something would have to give. It would have to come at the cost of feature work and bug fixes and we felt those were a higher priority than temporary support for interim releases of VS2010.

Why would this add overhead? Eilon Lipton, lead developer on the ASP.NET MVC feature team, covers this well in his comment on my last post.

Trying to sync our tooling against two different versions of Visual Studio is hard enough. Doing it against three makes it much more difficult.

As I mentioned before, the ASP.NET MVC 2 project schedule isn’t aligned with the Visual Studio 2010 schedule exactly. Heck, when ASP.NET MVC 1.0 was shipped, work on VS 10 was already underway, so we were playing catch-up to catch the VS 10 ship train. Thus when the Beta 2 was code complete, we weren’t done with our Beta. When we were done with Beta, we were already building our tools against a newer build of VS10. The same thing applies to the RC.

Funny thing is, since I’ve been on leave, I pretty much found out that we were even having a public Release Candidate for Visual Studio 2010 the same time you probably did via ScottGu’s Blog post on the subject.

The good news is that the Visual Studio 2010 Release Candidate will include a newer version of ASP.NET MVC 2. We’re still working out the details of which exact version we will include, though I’d really like it to be the RC of ASP.NET MVC, assuming the logistics and schedule line up properly.

And of course, the Visual Studio 2010 RTM will include the ASP.NET MVC 2 RTM and at that point, all will be well with the world as installing tooling for ASP.NET MVC 2 will be supported on both VS 2008 and VS 2010 at the same time.

So again, we do understand this is an unfortunate situation and apologize for the inconvenience this may cause some of you. Aftor all, I feel the same pain! I want to install both versions on my machine just like you do. Fortunately, it’s only a temporary situation and will all be a bad memory when VS2010 RTM is released to the world. Thanks for listening.