This is the first in a series on ASP.NET MVC 2 Beta

Today at PDC09 (the keynote was streaming live), Bob Muglia announced the release of ASP.NET MVC 2 Beta. Feel free to download it right away! While you do that I want to present this public service message. 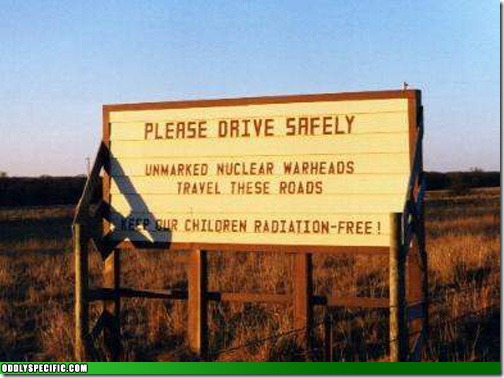 Here are some highlights of what’s new in ASP.NET MVC 2.

ASP.NET MVC 2 Beta also includes an explicit go-live clause within the EULA. You should make sure to read it has an interesting clause which references the operation of nuclear facilities, aircraft navigation, etc. ;)

You can find more details about this release in the release notes. Also be on the look out for one of ScottGu’s trademark blog posts covering what’s new

I’ve started working on a series of blog posts where I will cover features of ASP.NET MVC 2 in more detail. I’ll start publishing these posts one at a time soon.

Our next release is going to be the release candidate hopefully before the year’s end. The work from now to RC will consist almost solely of bug fixes with a few minor feature improvements and changes.

Please do play with the Beta. If you run into an issue that’s serious enough, there’s still time to consider changes for RC. Otherwise it will have to wait for ASP.NET MVC 3 which I’m just starting to think about.