In my last post, I wrote about the hijacking of JSON arrays. Near the end of the post, I mentioned a comment whereby someone suggests that what really should happen is that browsers should be more strict about honoring content types and not execute code with the content type of application/json.

I totally agree! But then again, browsers haven’t had a good track record with being strict with such standards and it’s probably too much to expect browsers to suddenly start tightening ship, not to mention potentially breaking the web in the process.

Another potential solution that came to mind was this: Can we simply change JSON? Is it too late to do that or has that boat left the harbor? 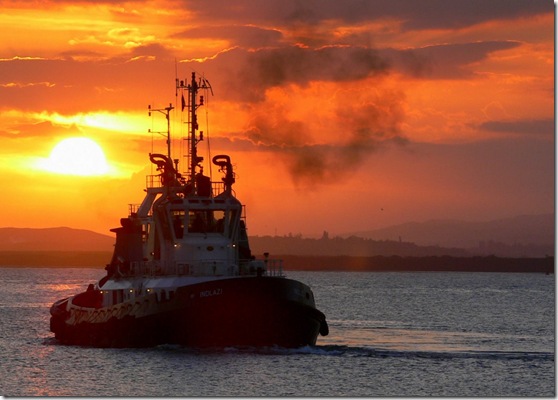 One way to do this, and I’m just throwing this out there, is to make it such that the JSON package must always begin and end with a curly brace. JSON objects already fulfill this requirement, so their format would remain unchanged.

But when the response is a JSON array, we would go from here:

Client code would simply check to see if the JSON response starts with {[ to determine whether it’s an array, or an object. There many alternatives, such as simply wrapping ALL JSON responses in some new characters to keep it simple.

It’d be possible to do this without breaking every site out there by simply giving all the client libraries a head start. We would update the JavaScript libraries which parse JSON to recognize this new syntax, but still support the old syntax. That way, they’d work with servers which haven’t yet upgraded to the new syntax.

As far as I know, most sites that make use of JSON are using it for Ajax scenarios so the site developer is in control of the client and server anyways. For sites that provide JSON as a cross-site service, upgrading the server before the clients are ready could be problematic, but not the end of the world.

So what do you think? Is this worth pursuing? Not that I have any idea on how I would convince or even who I would need to convince. ;)

UPDATE: 6/26 10:39 AM Scott Koon points out this idea is not new (I didn’t think it would be) and points to a great post that gives more detail on the specifics of executable JSON as it relates to the ECMAScript Specification.