A little while ago I announced our plans for ASP.NET MVC as it relates to Visual Studio 2010. ASP.NET MVC wasn’t included as part of Beta 1, which raised a few concerns by some (if not conspiracy theories!) ;). The reason for this was simple as I pointed out:

One thing you’ll notice is that ASP.NET MVC is not included in Beta 1. The reason for this is that Beta 1 started locking down before MVC 1.0 shipped. ASP.NET MVC will be included as part of the package in VS10 Beta 2.

Today I’m happy to announce that we’re done with the work I described and the installer is now available on CodePlex. Be sure to give it a try as many of the new VS10 features intended to support the TDD workflow fit very nicely with ASP.NET MVC, which ScottGu will describe in an upcoming blog post.

If you run into problems with the intaller, try out this troubleshooting guide by Jacques, the developer who did the installer work and do provide feedback.

You’ll notice that the installer says this is ASP.NET MVC 1.1, but as the readme notes point out, this is really ASP.NET MVC 1.0 retargeted for Visual Studio 2010. The 1.1 is just a placeholder version number. We bumped up the version number to avoid runtime conflicts with ASP.NET MVC 1.0. All of this and more is described in the Release Notes. 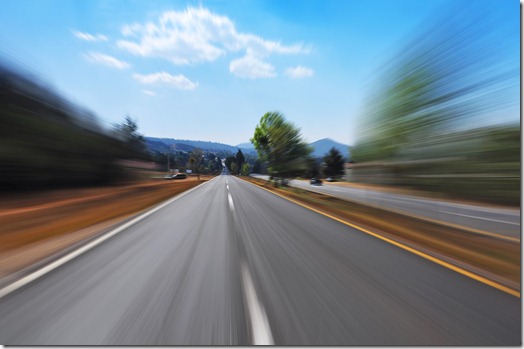 I recently published the Roadmap for ASP.NET MVC 2 which gives a high level look at what features we plan to do for ASP.NET MVC 2. The features are noticeably lacking in details as we’re deep in the planning phase trying to gather pain points.

Right now, we’re avoiding focusing the implementation details as much as possible. When designing software, it’s very easy to have preconceived notions about what the solution should be, even when we really don’t have a full grasp of the problem that needs to be solved.

Rather than guiding people towards what we think the solution is, I hope to focus on making sure we understand the problem domain and what people want to accomplish with the framework. That leaves us free to try out alternative approaches that we might not have considered before such as alternatives to expression based URL helpers. Maybe the alternative will work out, maybe not. Ideally, I’d like to have several design alternatives to choose from for each feature.

As we get further along the process, I’ll be sure to flesh out more and more details in the Roadmap and share them with you.

One cool new feature of VS10 is that snippets now work in the HTML editor. Jeff King from the Visual Web Developer team sent me the snippets we plan to include in the next version. They are also downloadable from the CodePlex release page. Installation is very simple:

Try them out and let us know if you have ideas for snippets that will help you be more productive.