I was reading Jeff Atwood’s latest post, Programming: Love it or Leave it when I came across this part, emphasis mine.

Joel implied that good programmers love programming so much they’d do it for no pay at all. I won’t go quite that far, but I will note that the best programmers I’ve known have all had a lifelong passion for what they do. There’s no way a minor economic blip would ever convince them they should do anything else. No way. No how.

Unlike Jeff, I will go that far. I love to code, and I do it for free all the time.

For example, I took the entire week off last week and spent lots of time with my family, which was wonderful (cue gratuitous picture of kid)! I trained my son in Ninja acrobatics. 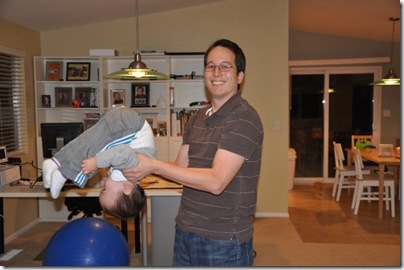 I got my brother completely hooked on Desktop Tower Defense. 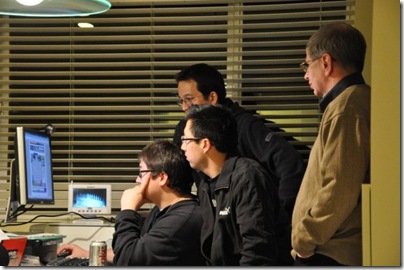 And tried to figure out what sort of mischief my son was involved in, as that face is as guilty as sin. 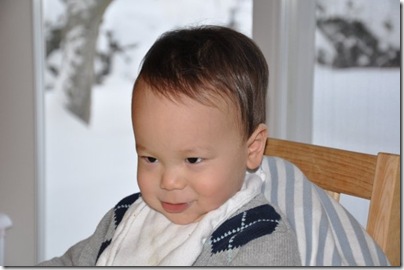 However, along with all that family fun, I spent nearly every minute of downtime hacking on Subtext. I went on a huge refactoring binge cleaning up stale code, separating concerns left and right, and replacing the old method of matching requests with ASP.NET Routing.

And it was huge fun!

And I’m not alone. I noticed several streams on Twitter of folks having fun writing code, such as Glenn Block sharing his learning in the open experiences, among others.