When approaching an extensibility model, I often find cases in which I want to merely tweak the existing behavior of the default implementation and wish I didn’t have to create a whole new specific type to do so. 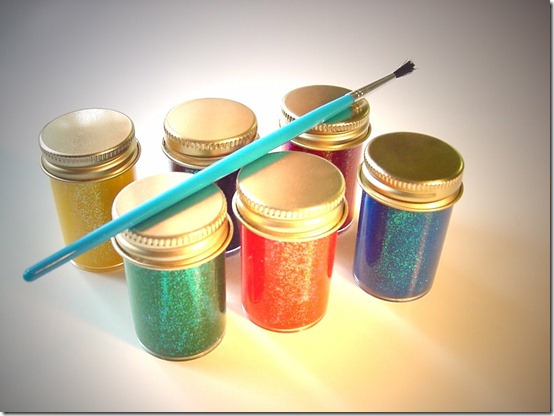 Instead of creating a specific type, I tend to write a decorator class that implements the interface and takes in both the default instance of that interface and a delegate (specified using a lambda of course).

Let’s look at a quick example to make all this abstract talk more concrete. I’m playing around with the NVelocity View Engine for ASP.NET MVC from the MvcContrib project. Rather than have each controller specify the view engine, I’d really like to specify this in just one place.

I could take the time to setup a DI container, but I’m feeling lazy and this is just a simple prototype application so I planned to just implement the IControllerFactory interface and have it set the view engine after creating the controller.

For those not intimately acquainted with ASP.NET MVC, you can override how the framework instantiates controllers by implementing the IControllerFactory interface.

However, at this point, I realized I was creating these one-off controller factories all the time. What I really wanted was some way to decorate the existing controller factory with a bit of extra logic. What I did was write an extension method that allowed me to do the following in my Global.asax.cs file.

It’s a little funky looking, but what is happening here is that I am calling a new Decorate method and passing it a lambda. That lambda will be used to decorate or wrap the current controller factory and will get called when it is time to instantiate a Controller instance.

In this case, all my lambda is doing is using the default controller to create the controller, and then it sets a property of that controller after the fact. However, if I wanted to, I could have had my lambda completely override creating the controller.

Here is the the code for the extension method to ControllerBuilder.

As you can see, under the hood, I am actually replacing the current controller factory with a new one called DelegatingControllerFactory. But the implementation for this new factory is really simple. It simply calls a delegate that you supply. As far as the user of the Decorate method is concerned, this class doesn’t really exist.

I’m starting to find myself using this pattern in a lot of places. The potential downside of this approach is that if someone else comes along who has to maintain it, they might find it difficult to understand if they’re not well acquainted with lambdas and delegates.