You’ve been forewarned, this is yet another end-of-year slightly self-inflating retrospective blog post (complete with the cheesy meta-blogging introduction).

But this year for me was quite significant and full of big changes. On a personal level, this was the year the agent of my little world domination plan was hatched. 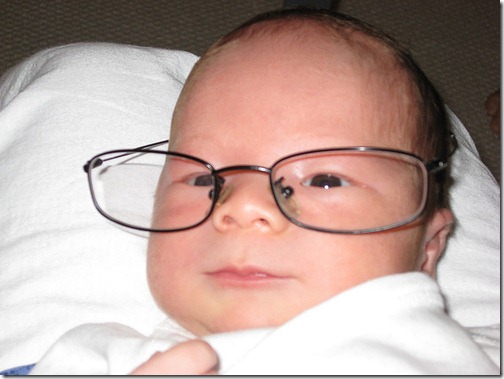 He was tiny then, but six months later, he’s gotten quite big. He’s remained in the 95^th^ percentile in height for a baby his age. 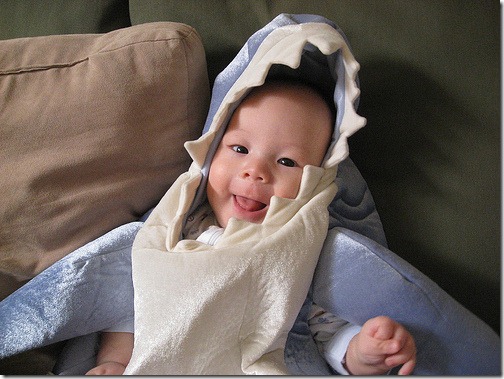 As much fun as it has been with Cody, he’s never taken his devious eye off the prize in keeping with the master plan. 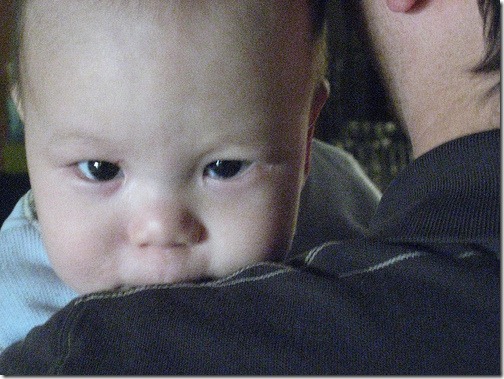 He is not going to be a kid one wants to mess with. I kid you not, he laughs out loud with glee when I whack him with a pillow or pound on his belly with my fists. That’s his idea of fun. As I said originally, he’s a li’l thug.

In terms of my professional life, it’s been quite a whirlwind year. All in the same year, I:

Throughout this whole ordeal, my wonderful wife has been most gracious and supportive. Consider the fact that when she was pregnant with Cody, I was working as a co-owner at a startup, often not taking a paycheck so we could pay our employees. That has to be stressful.

Then after one job change, I tell her about this great opportunity and ask her if it is ok to move to Redmond. Her response was immediate. Let’s go!What a woman!

Unfortunately once we made that decision, in a wonderful display of synchronicity, the Los Angeles housing market stated a downward spiral. We had zero offers for the first two months of trying to sell our house. It was so bad, in fact, that we decided we would try and rent the house. On the day we had an open house for renters, an offer came just in the nick of time!

So while we close out another year, we’re also closing out the Los Angeles era for my family. We really love this town. For one thing, we have some great friends who live here. We’re trying to recruit them up to Seattle, but they keep mumbling something about the rain and cold as if it were a bad thing.

Something else we’ll miss is the great diverse food here. Many regard the Korean food in L.A. as the best in the world. And the Japanese market and restaurants on Sawtelle have been a staple for us.

I’ll particularly miss my pickup soccer crew as well as the league of ex-pros. Lots to love about L.A., but at the same time, we’re quite excited about our new adventures and opportunities up in the Seattle area. For example, the opportunity to breathe clean air!