With all this talk of rockstar programmers, I like Ron Evan’s take when he says, “I Would Rather Be A Jazz Programmer”.

Here are some differences, as I see them:

While I like some rock bands such as U2 and I like some Jazz, my favorite music falls under the umbrella of Electronica including, but not limited to, BreakBeat, Trance, House, Trip-Hop, Electro, Jungle and Downtempo.

It occurred to me that I would rather be a DJ programmer than any of these. 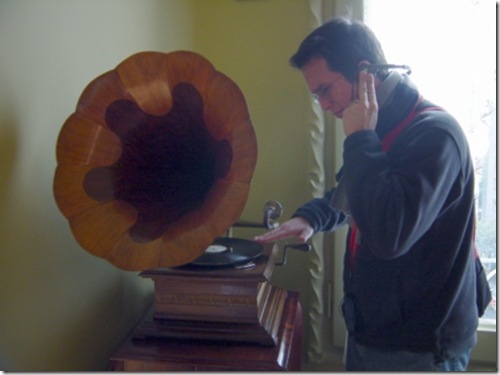 Here are some reasons why:

At the very least, I would like to be paid like a DJ. Not the guy at your local dive, I’m talking about the big names who get paid $50K for three hours of work. What kind of music reflects your coding style?