Paternity leave is not all fun and games. Mostly it’s soothing an irate baby and toddler while dealing with explosive poo episodes. Believe me when I say the term “blow out” is apt. That’s probably not the imagery you were hoping for in a technical blog post, but I think you can handle it. ;) 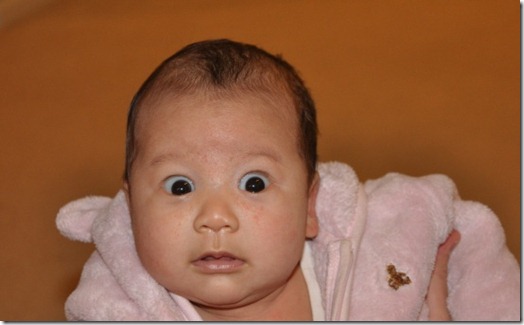 What!? It’s already time for an RC?! I think I need to be changed.

While I’m on leave, the ASP.NET MVC team continues its hard work and is now ready to announce the release candidate for ASP.NET MVC 2. Go get it now!

As always, the release notes provide a summary of what’s changed. Also, stay tuned as I expect we’ll see one of those epic ScottGu blog posts on the release soon.

As you might expect from a release candidate, most of the work focused on bug fixes and improvements to existing features. We also spent a lot of time on performance profiling and optimization.

The other change related to validation is that the ValidationSummary now supports overloads where only model-level errors are displayed. This is useful if you are displaying validation messages inline next to each form field. Previously, these messages would be duplicated in the validation summary. With these new changes, you can have the summary display an overall validation message (ex. “There were errors in your form submission”) as well as a list of validation messages which don’t apply to a specific field.