This is the final installment of the adventures of Bill Maack the Hapless Developer (any similarity to me is purely coincidental and a result of pure random chance in an infinite universe). Follow along as Bill continues to improve the reliability of his ASP.NET Core and Entity Framework Core code. If you haven’t read the previous installments, you can find them here:

In the first post, we looked at a background Hangfire job that processed incoming Slack event and it raised some questions such as:

DbContext is not supposed to be thread safe. Why are allowing your repository method to be executed concurrently from multiple threads? 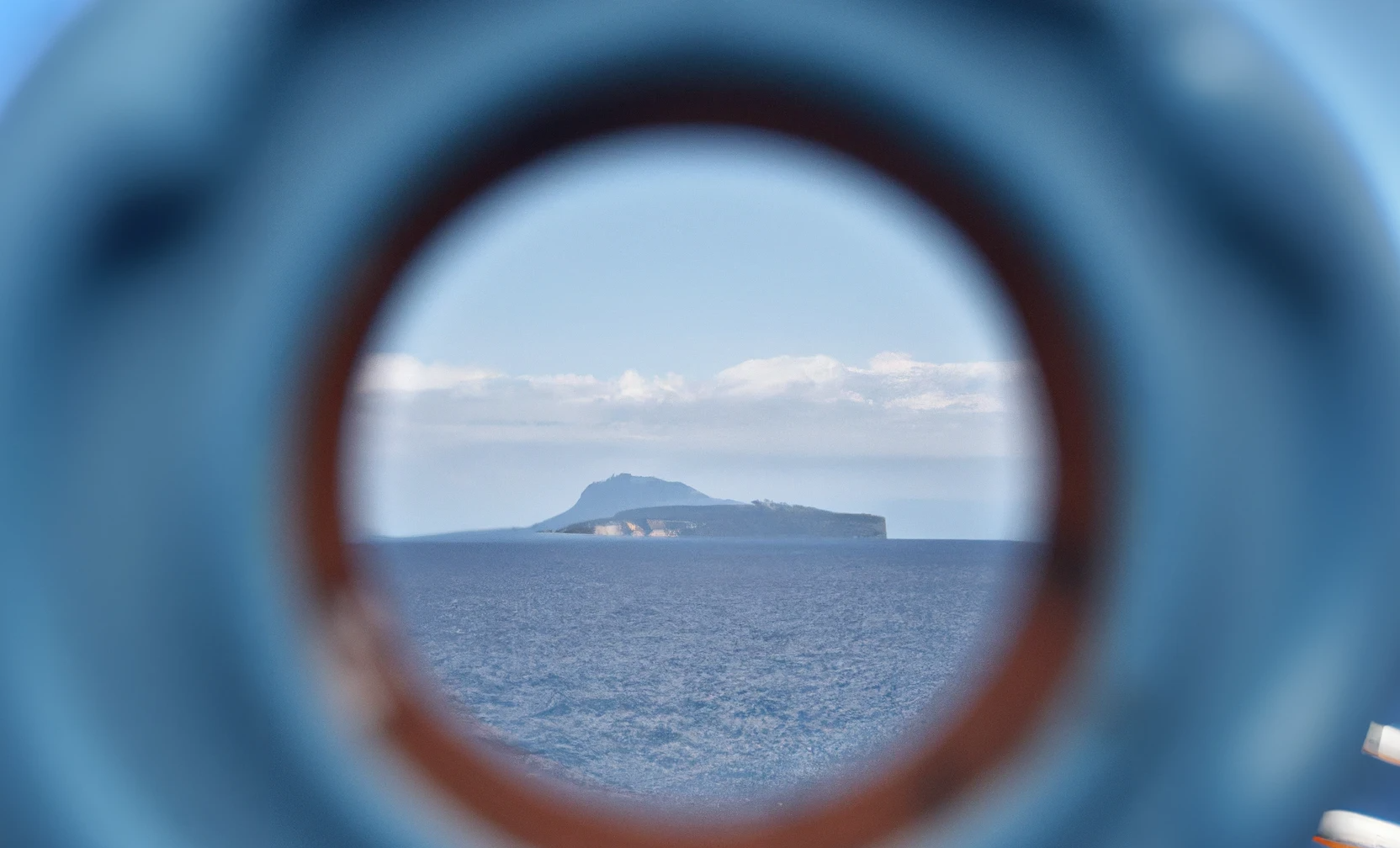 Part of the confusion lies in the fact that the original example didn’t provide enough context. Let’s take a deeper look at the scenario.

Bill works on the team that builds Abbot, a Slack app that helps customer success/support teams keep track of conversations within Slack and support more customers with less effort. The app is built on ASP.NET Core and Entity Framework Core.

As a Slack App, it receives events from Slack in the form of HTTP POST requests. A simple ASP.NET MVC controller can handle that. Note that the following code is a paraphrase of the actual code as it leaves out some details such as verifying the Slack request signature. Bill would never skimp on security and definitely validates those Slack signatures.

This code is pretty straightforward. Bill parses the incoming Slack event, saves it to the database, and then enqueues it for background processing using Hangfire.

When Hangfire is ready to process that event, it uses the ASP.NET Core dependency injection container to create an instance of SlackEventProcessor and calls the ProcessEventAsync method. What’s nice about this generic method approach is that SlackEventProcessor itself doesn’t even need to be registered in the container, only all of its dependencies need to be registered.

Here’s the SlackEventProcessor class that handles the background processing.

The key thing to note here is that in the case of Hangfire, every time Hangfire processes a job, it creates a unit of work (aka a scope) for that job. The end result is that as long as your DbContext derived instance (in this case AbbotContext) is registered with a lifetime of ServiceLifetime.Scoped, Hangfire will inject a new instance of your DbContext when invoking a job. So the code here doesn’t call any DbContext methods on multiple threads concurrently. We’re Ok here in that regard.

However, there is an issue with Bill’s code here. I glossed over it before, but the RunPipelineAsync method internally uses dependency injection to resolve a service to handle the Slack event processing. That service depends on AbbotContext. Since this is all running as part of a Hangfire job, it’s all in the same Lifetime scope. What that means is that the AbbotContext instance that is used to retrieve the SlackEvent instance is the same instance that is used to process the event. That’s not good.

The instance of AbbotContext created by the factory will always be a new instance. It won’t be the same instance injected into any dependencies that are resolved by the DI container.

This is a pretty straightforward fix, except the first time Bill tried it, it didn’t work.

Let’s take a step back and look at how Bill registered the DbContext instance with the DI container. Since Bill is working on an ASP.NET Core application, the recommended way to register the DbContext is to use the AddDbContext extension method on IServiceCollection.

We wouldn’t want this to be a ServiceLifetime.Singleton as that would cause issues with concurrent calls to the DbContext which is a big no no.

Now here’s where it gets tricky. When Bill ran this code, he ran into an exception that looked something like:

To summarize, DbContext is Scoped while DbContextFactory is Singleton and they both need a DbContextOptions which is Scoped by default.

Fortunately, there’s a simple solution. Well, it’s simple when you know it, otherwise it’s the kind of thing that makes a Bill want to pull his hair out. The solution is to make DbContextOptions a Singleton as well. Then both DbContext and DbContextFactory could both use it.

There’s an overload to AddDbContext that accepts a ServiceLifetime specifically for the DbContextOptions and you can set that to Singleton. So Bill’s final registration code looks like:

Bill used a named parameter to make it clear what the lifetime is for. So to summarize, DbContext still has a lifetime of Scoped while DbContextFactory and DbContextOptions have a Singleton lifetime. And EF Core is happy and Bill’s code works and is more robust. The End!